Wow Zen! I Love that sketch - I think Loki is perfect for this months prompt. 5 - 10 minutes? Incredible! The more bizarre - the better for me! Love Love Love!

Where would Nordic mythology be w/o Loki? What a figure.

When we get in that zone, it can happen.
J

joe1It said:
The first drawing comes from the official photo of an EU summit, a summit of European foreign ministers about 15 years ago

one man for the Seven Deadly Sins:

Joe, clever subject to choose to draw. I was studying art in Italy at the time he was in power. Was it a prime minister? I was told not to mention his name on the street b/c I could get stabbed. It was the reality and Scary! I once saw a small street demonstration marching by (protesting him) but they were so

silent, ppl were too scared to make noise! I never heard that story about the Moroccan young girl, meaning her being the niece of Egyptian leader! Is it true?
What is quite surprising is that he's still around and even going back to politics, if I understood correctly.
Last edited: Jan 21, 2023
J

Moscatel , thank you for the kind words on the design and the choice of subject. and for your words about it.
the girl ,Ruby, the name of the Moroccan girl,
there was a trial for aggravated extortion and aiding and abetting child prostitution, the press called it rubygate. her defense in that trial and that she gave her money but only because he helps people in need.
, but the press spoke little of these processes and other processes and things, of the various things, right at the beginning, for the various facts his name was burnt, the senate almost 10 years ago voted for his dismissal, because there were other trials against him, 10 years ago, he had been definitively convicted of fraud, he had escaped hundreds of millions of euros with his TVs, black funds, etc., they had declared him forfeited but for 8 or 9 years, therefore for a year he has returned as if nothing had happened and it is in the government that he has won the coliction of 3 parties including his own.
I forgot, I wrote it wrong, no the girl, she was born in Morocco of Moroccan parents and has never been in Egypt, she has no relatives in Egypt, it was a lie, by the former prime minister, he was prime minister for many years, a year ago he proposed himself as president of the republic but they didn't do it, incredible however that his name was seriously talked about.., then they confirmed the outgoing president that they didn't agree with any other name. 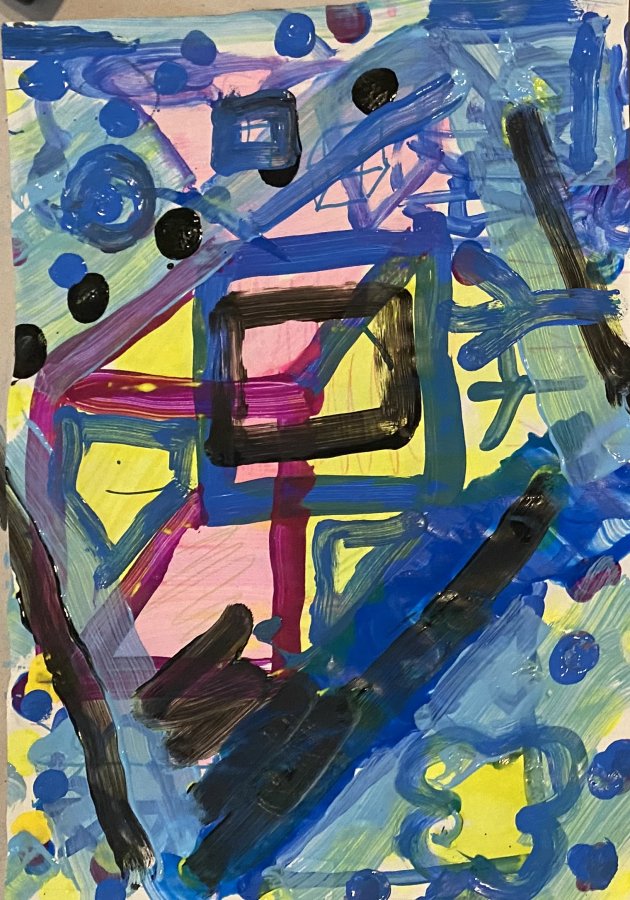 “Pride” - put more work into this! Yea painted all over the previous “pride” took a day or two … longer than that.. probably 3 or even 4 days.
I felt bold and prideful during the next revisions. Did anything I wanted against anything telling me no.
C

AJ: You should be proud - it turned out awesome!

N1. Envy, from as water media series I did creating different emotions using reprinted soft base image.
N2. sold it a couple of weeks ago. As soon as I read the list, I thought he might fit the bill for a couple.
A3, acrylic paper. Acrylic under oil pastel, from memory. 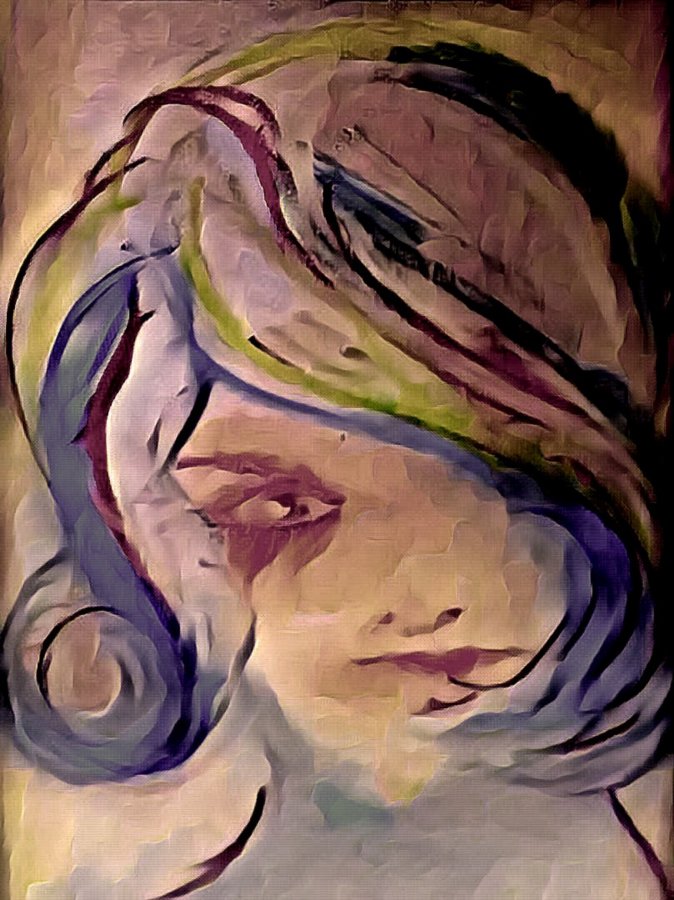 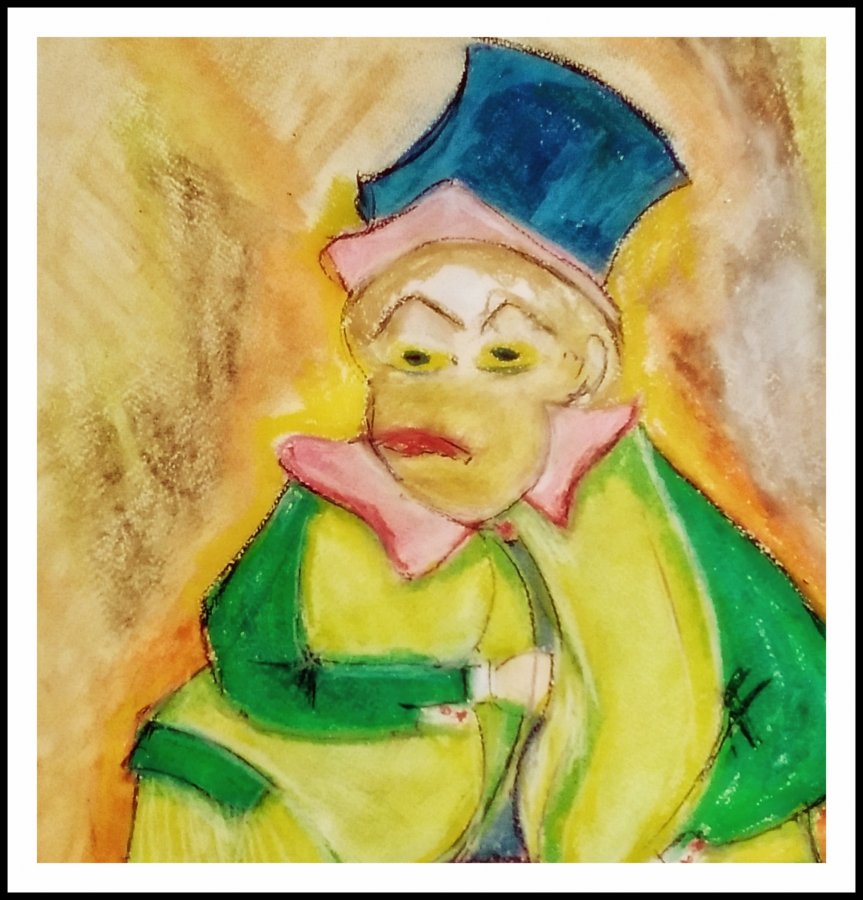 JennieJo: These are fantastic and perfect for Envy. You are such a bold and creative artist. I absolutely adore your work. The expression on her face in the first one is really captivating. The second one stole my heart - amazing!

I see the emotion, JennieJo. Envy is super cool. The second painting captures my heart, too.