Artyczar, thank you very much for your opinion and valuable information. ink is another very fascinating medium.
True, even that of brands, I did not think so before trying to use them, before the last few years, but for example colored pencils, many years ago I had found with a manga magazine I think, a blue polycromo faber castel pencil, tried other pencils , colored and graphite pencils, took a few even to look for something similar but these are so comfortable and beautiful to use (a couple of years ago I got the 12 set as colored pencils, I used them individually even though some colors were weird which are very beautiful.)
il gauche then, I messed up a lot in writing, I meant that I hadn't resisted the first box I wrote, the 15 one, (that is, I didn't think of shopping in these months but in the end after a few months that I had thought about it I then took these things, the pencils I was saying and now this gauche, in the end doubt it was about winsown newton Size 2 (2mm) & China Ink 30ml Black With Dropper or gauche, finally got this)
also for the sake of simplicity of having everything in one (and having something already prone, which I should be able to put into operation, without discarding gadots or breaking them) and that I have never used tubes. (but if I learn I think I would like it or it would be useful, that in reality I think I would really like to be able to do chiaroscuro, that is, I think chiaroscuro is beautiful, that chiaroscuro paintings would also be beautiful, so I think I would like to try to learn this (I think black and white colors, maybe even gray, I don't know what shades are used) and that I would look for these colors so in case I will remember the brand you mention)
thank you

Here are a couple of drawings I did with watercolor and gouache. 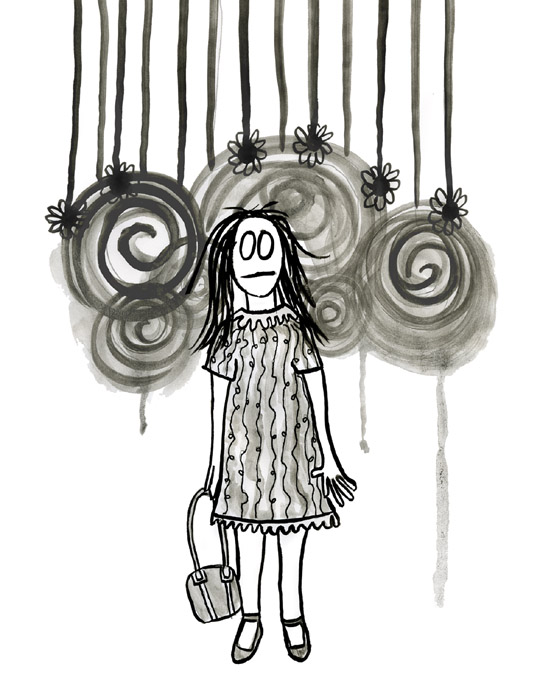 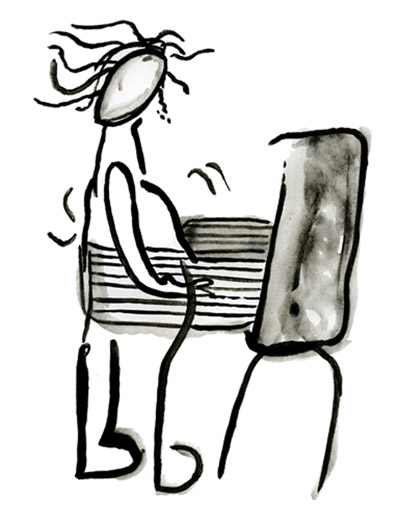 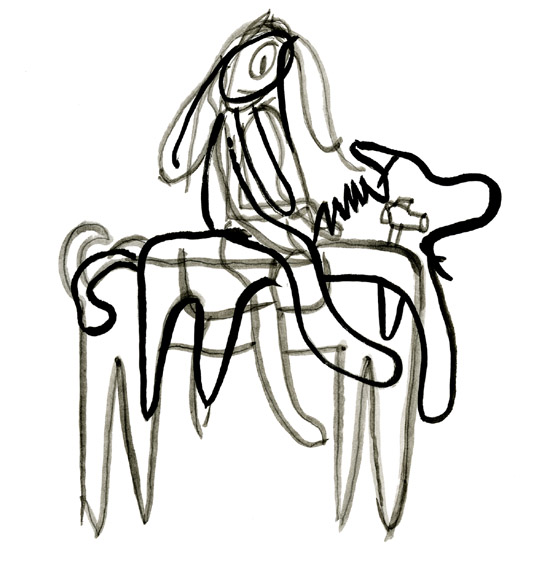 thanks Artyczar,
they are wonderful, the effect I find wonderful in all 3,
of the first I would like to see the film, it seems the beginning or a part of a story, anyway thanks for these examples, they show, they explain the potential of these means and their compatibility.
they also show that it is actually ok for chiaroscuro.

then I had read that in the comments to the corand dache box, for some it was a cross between gauche and watercolor
J

tried John Candy, his films were very funny (there is a movie with steveMartin, a ticket for 2) 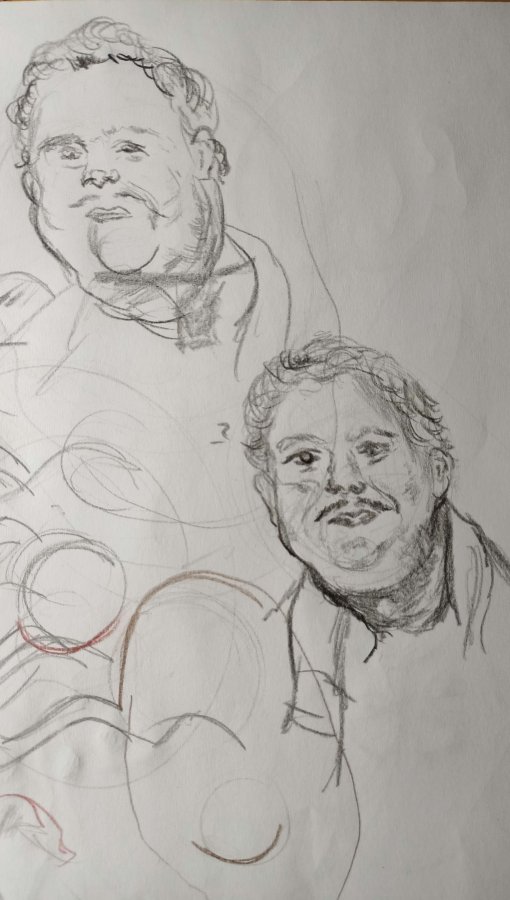 hi,
i made these

the face and the fruit are copies of drawings (in the fruit I used soft pencils, pressing, pressing a lot, folding the sheet almost)
J 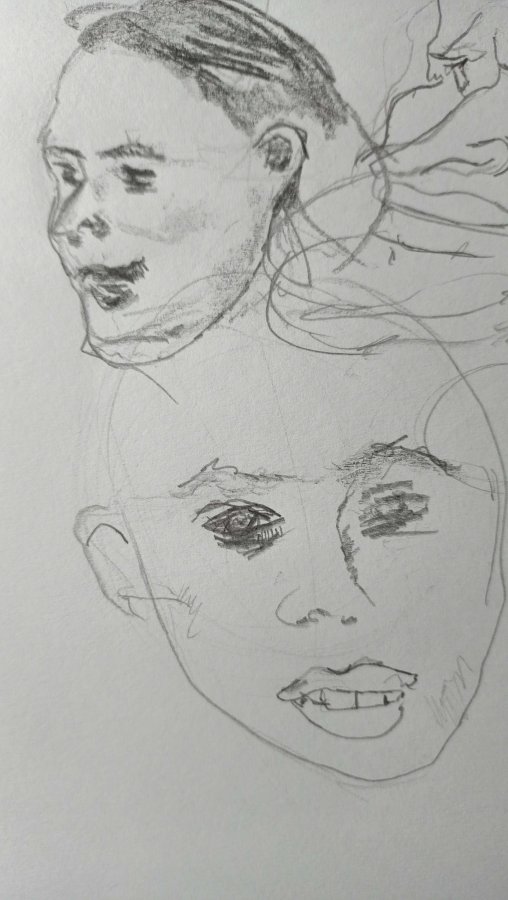 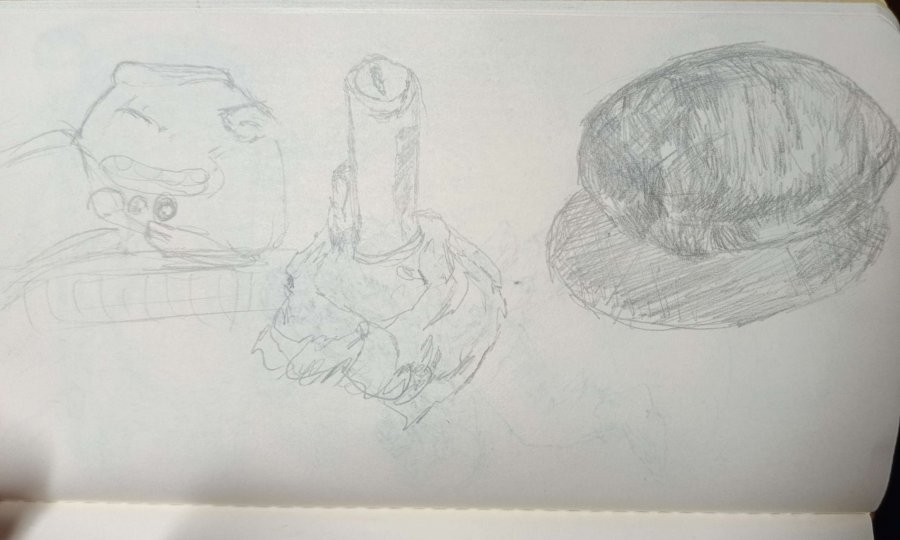 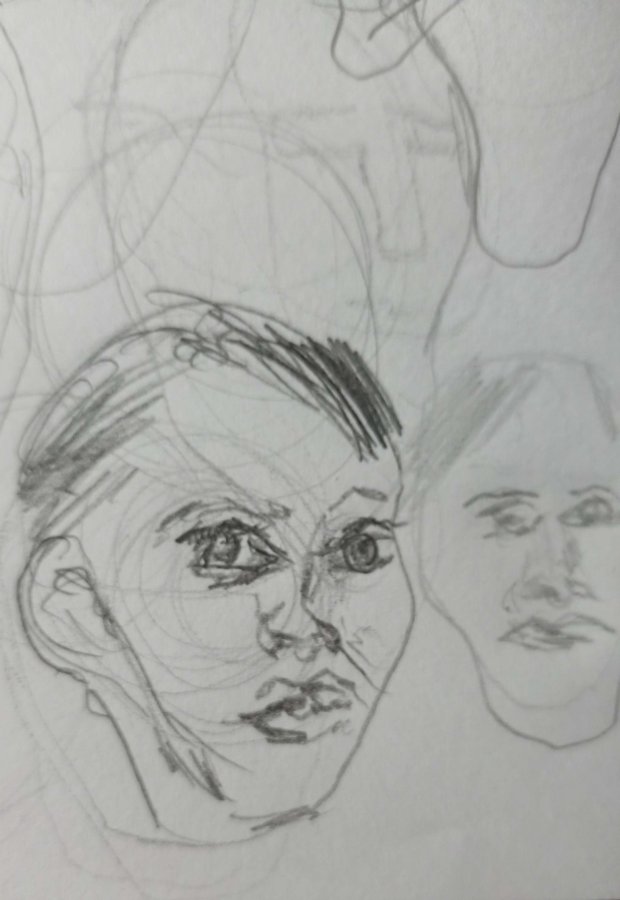 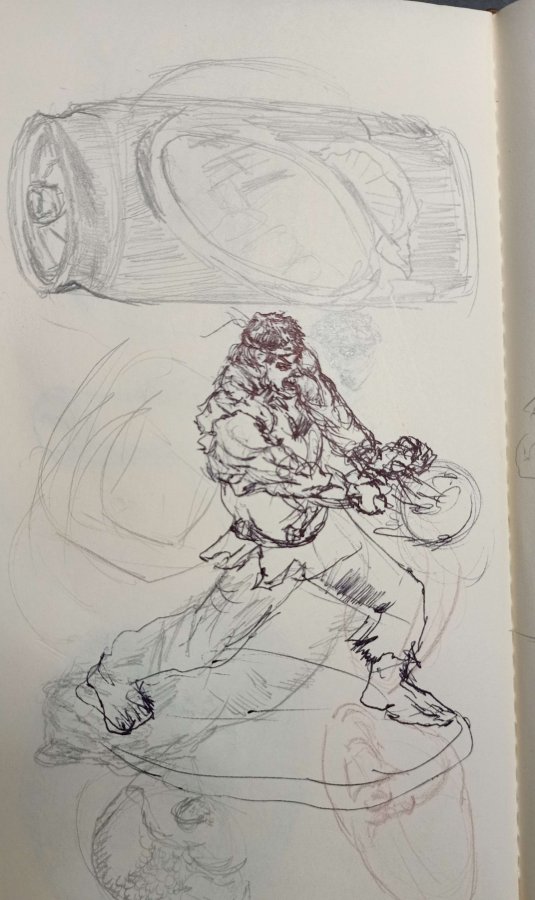 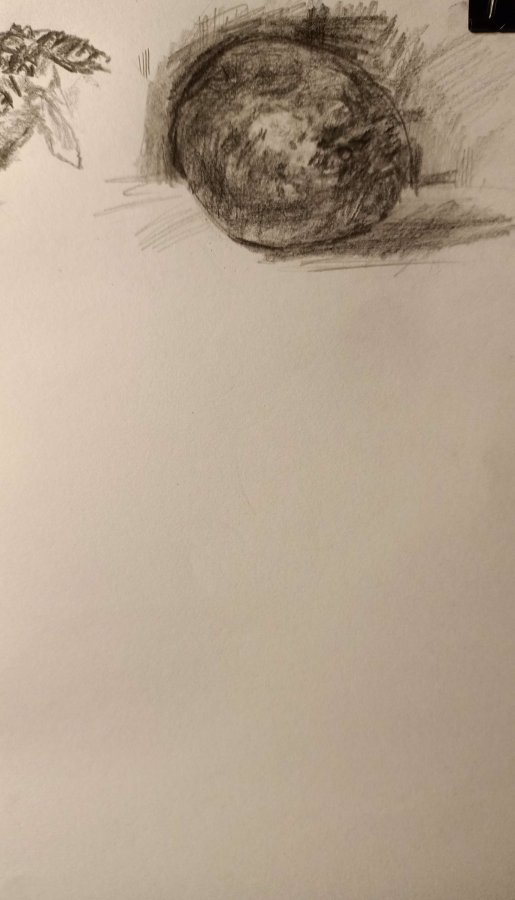 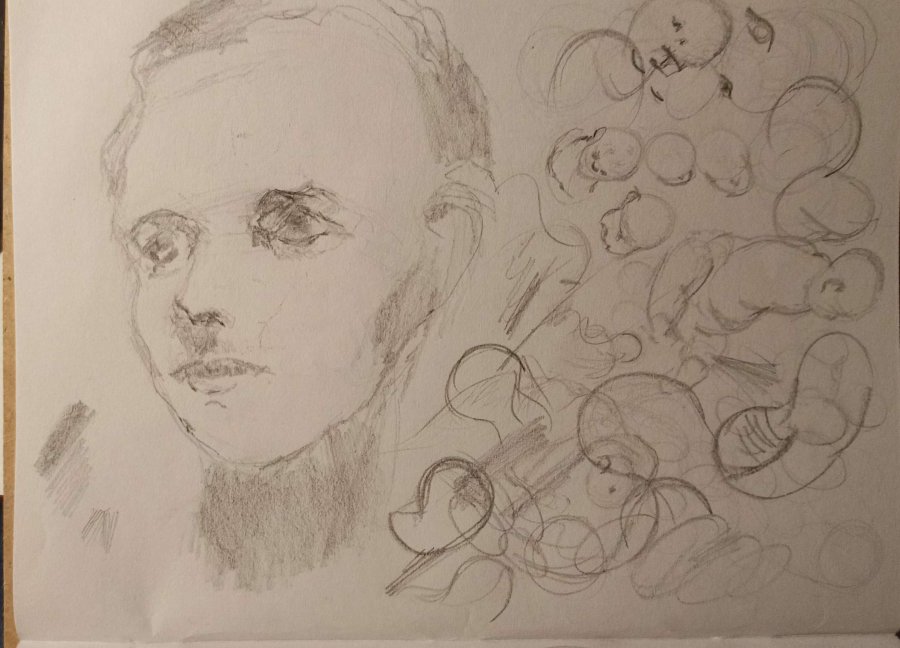 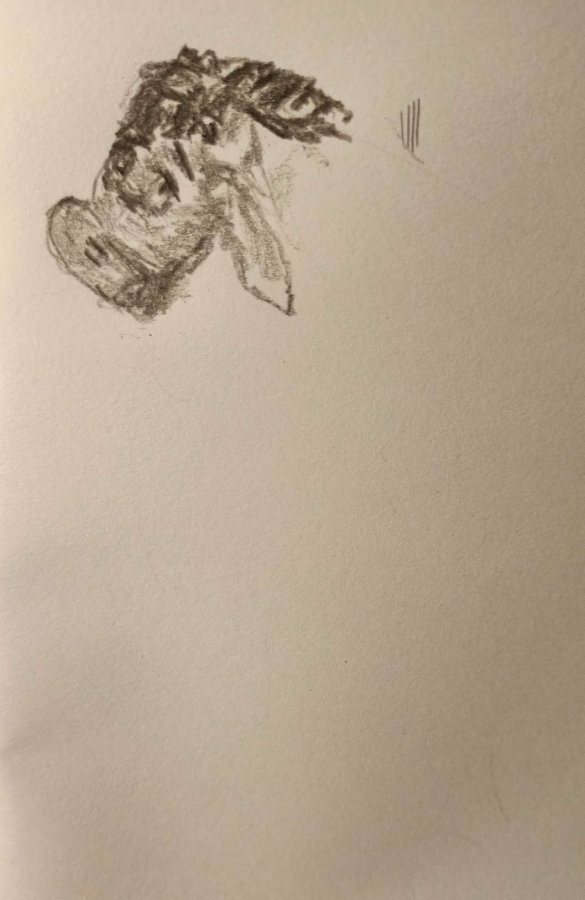 These are all quite wonderful--so expressive.
J

ntl, thank you very much

I truly like all of your latest drawings Joe, particularly the lady done in red.