Some work by my father

These are pages from a book my father made by hand in 1941, when he was a soph at Cooper Union.

Here's the kicker-- he was a lefty, and there was no such thing as lefty calligraphy nibs. So all the penwork, modified Roman caps and the italic, he did with his right, even though he wasn't truly ambidextrous. The brushwork he of course did with his left; this appears to be a font of his own design.

Too bad these can't be magnified, because the caps are extremely beautiful. Look at the A... the difference in thickness of the right descender. His control of the nib was damn near absolute, even with his off hand. The italic isn't the best I've ever seen, but that's to be expected.

I was a pretty fair calligrapher in my time, but I couldn't have done this, no way, no how. 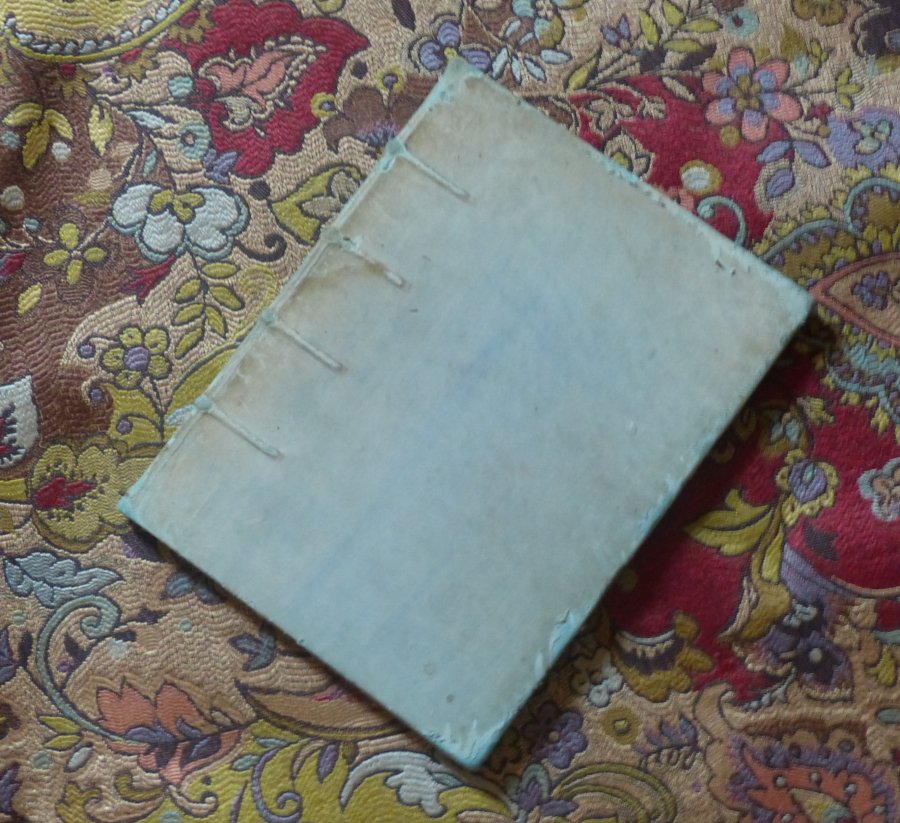 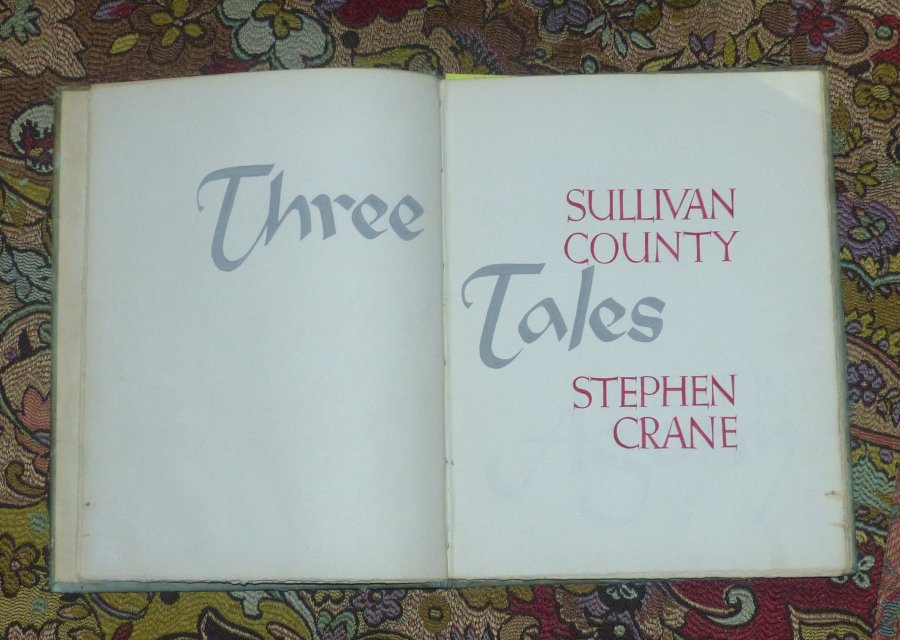 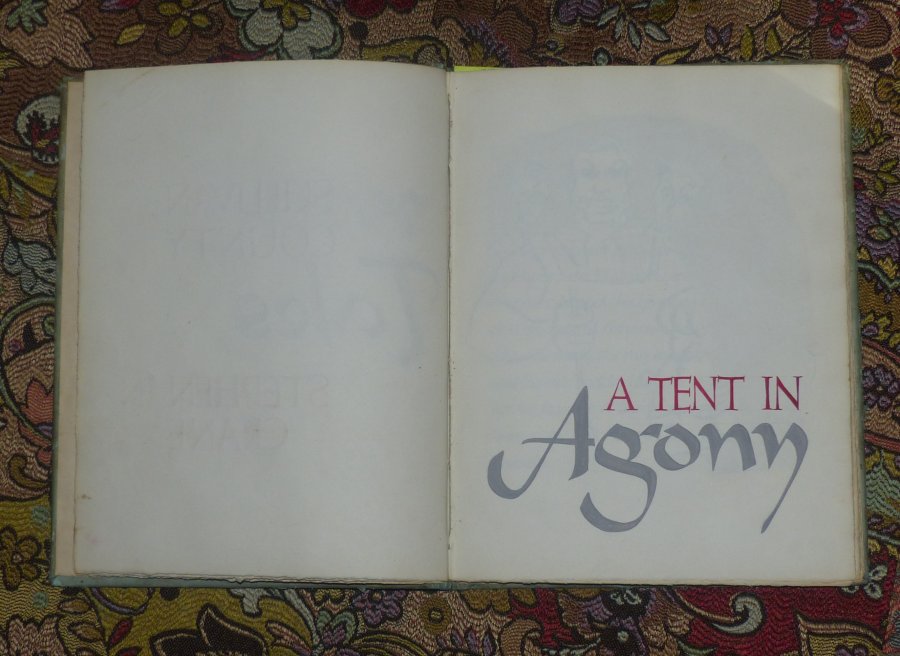 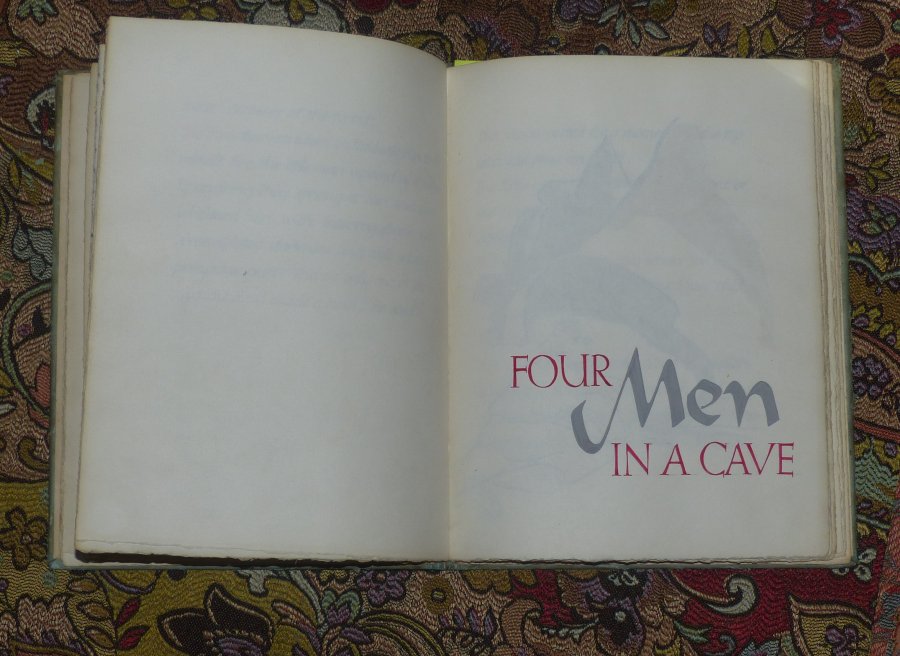 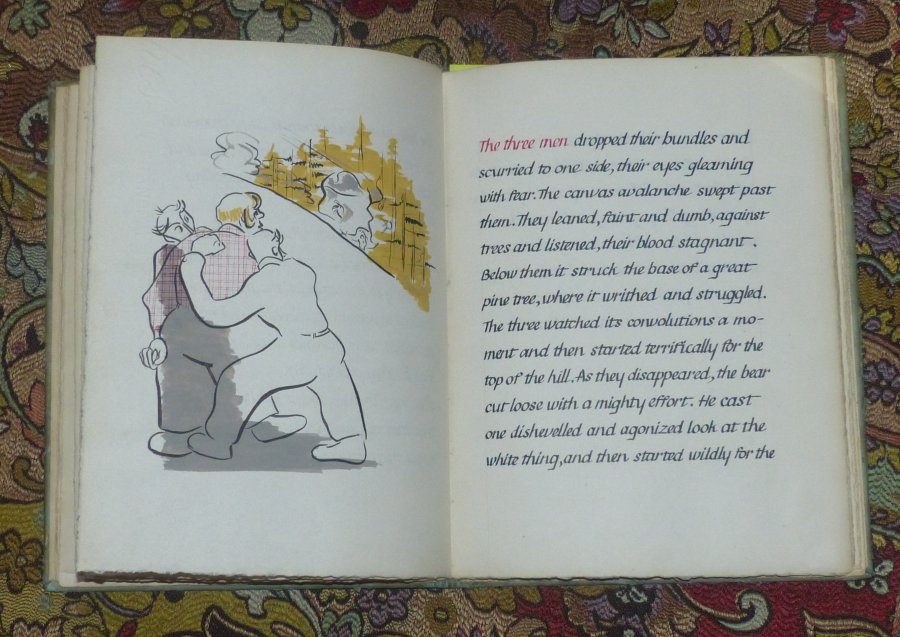 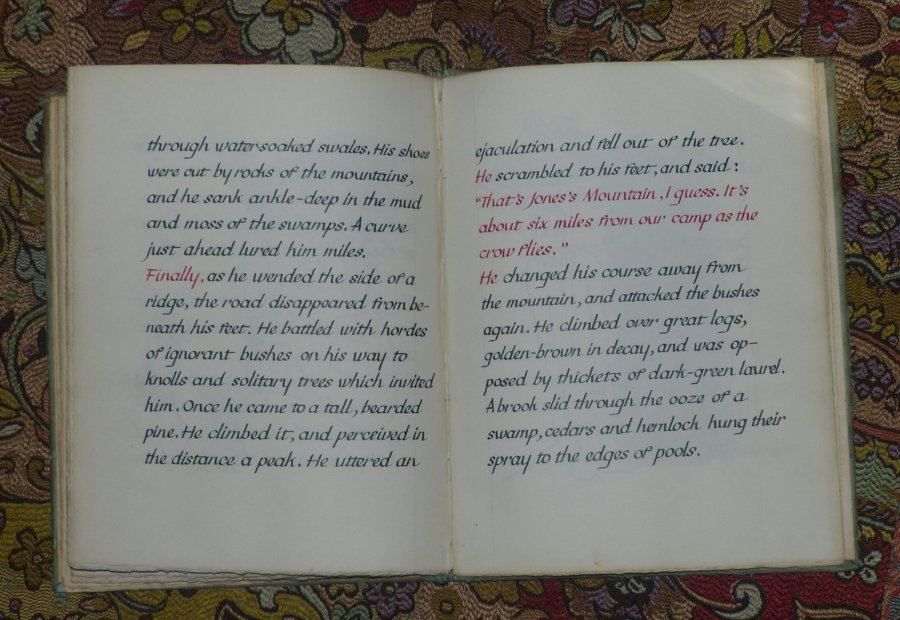 This is amazing! Just beautiful work!

What a cherished family heirloom you have there. Thank you for sharing it. It's gorgeous. ❤

This is so wonderful. Your father was truly talented. Thanks for sharing.

Beautiful work! Amazing display of skill and quite staggering that he did it with his non-dominant hand.

Truly one of a kind, that is amazing work!

Wow! So impressive to see.

Wow. I can barely read my own writing.

Wow, how amazing is this? It is an impressive work! I like everything about it, especially that you can see that it's hand-done, yet you have to give it a second (and third) look to see that it's not printed. Truly cool.

Thanks everyone. He never returned to Cooper to finish his degree. After the Korean War he became the art director for a pattern company called Advance Patterns, similar to Butterick, for awhile. But he spent most of his working life as a book designer.

When he retired he was finally able to fulfill his desire to be more than a commercial artist and started doing abstract sculptures in alabaster. These were seriously good--he could have sold them easily for plenty. But he never tried.
You must log in or register to reply here.
Share:
Facebook Twitter Reddit Pinterest Tumblr WhatsApp Email Share Link
Top