How did you learn art?

I agree with that. In my opinion, "learning to oil paint" is about 90% knowledge, and only about 10% actual, operational techniques. Such useful "knowledge" is very teachable by those who have already gained it, and very learnable by those who are willing to do so.
Last edited: Nov 6, 2020

It was directed to me personally and it made complete sense.
My work has to tell a story that is over and above the artistic ability. 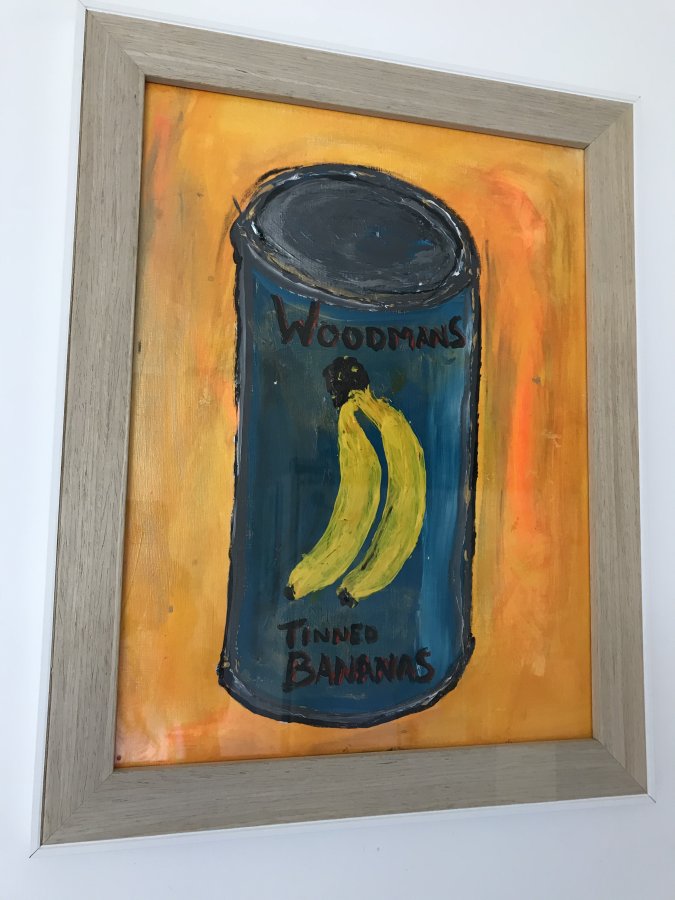 I have no idea. But it is certainly marketing. Can we please have it removed! Shameless.
T

musket said:
I grew up in artistic family. My dad went to Cooper Union and had many friends who also did. I had a strong interest in birds, and began doing pencil sketches of them when I was thirteen, especially of raptors. My dad taught me the basics of pencil work and I took it from there.
In high school I had a very progressive art teacher so I wasn't limited to doing realistic work. Ab-Ex was very big at the time so I was able to experiment with that.

Since I grew up just a stone's throw from New York I went to many museums, often in my dad's company. He explained a lot of stuff to me, having a good background in art history.

I ended up at Cooper myself but didn't stay long. The corner of St Mark's Place and Bowery was not exactly a great place to try to go to school in 1967. What was going on in the street was far more interesting. l had begun playing guitar when I was sixteen and decided a few years later that I wanted to learn to build them, which I did. Hardly anyone was doing this at the time, so it took me four years to acquire enough knowledge to build my first. I stopped building in 1986 to devote myself more to playing.

From then on it was all guitar all the time until 1996, when by kismet I met my first teacher in bird carving, Floyd Scholz, who was about to open a school. Though I had no special interest in this art form, I decided to take a seminar there, enjoyed it, and kept at it from then on until I was stricken with rheumatoid arthritis in 2005.
Click to expand...