One thing you might forget about the artworld when you don’t leave the house for a year is this: good looks and charm, plus the ability to throw a good party, have for some time been stepping-stones to artistic success.... Artists are now generally a lot better-looking and more socialised than they used to be, to the point where if you make high-quality art but your physiognomy suggests the proverbial bulldog chewing a wasp, you might want to consider hiring someone beautiful to be your public face. 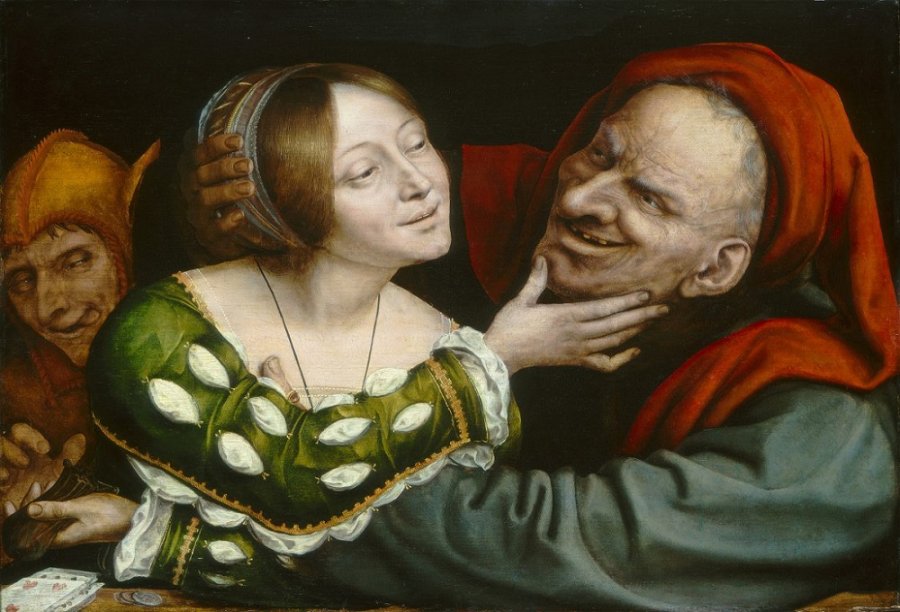 'suggests the proverbial bulldog chewing a wasp, you might want to consider hiring someone beautiful to be your public face.

perhaps this also applies to singers,

it will be that the records no longer sell, that's why they are also more salesmen, advertisers (ok they are influencers more than singers), they sell instead of records, candies, sun creams, cars anything, they talk about anything, probably they don't even sing anymore (maybe if we think that art and sculpture were the main activities of an artist and now some do not paint, they are famous for sculptures which, however, if I understand correctly they did not make them .. maybe there are many things in art besides painting and sculpture , maybe ideas or maybe and that really art and music have changed in a similar way), or if they do, they sing with an algorithm. (who knows if these will influence (but I prefer not to think about it), art and if maybe they won't use a human model to sell themselves.)

sorry just in these days in a service they remembered a songwriter, not my favorite ever but very good, the most famous in my country in the 60s / 70s,

which in practice was the opposite of the influencers because he did not publish the gossip and in 74 he released the last interview, continuing to make new records for another 20/25 years but without interviews, he spoke only with music.

he has always been more famous in his country than him and still is, who knows if today he would have had to do these social things that he probably wouldn't have liked.
with regard to music from the early 70's he started making different music, other genres other authors.
but what we know, what we talk about is the one he did in the first 10 years, of his entire discography, of what I only discovered later.

Gives another meaning to the phrase, Drop dead gorgeous. "You really think they are?" "No, I really meant drop dead, Gorgeous."

I've been standing here since the beginning!

It's an across the board fenomenon, music art sports etc.

Soccer players here in Europe are the cliche example, sixties seventies, 'normal' blokes, it showed they were not not bothering too much about hairstyles, and looks in general.
Now they are so stylized they wouldn't look out of place at a Milan fashion show.

Physical beauty has been a key element for most celebrities. This was certainly true for most actors and actresses, but also for many pop-music celebrities: Frank Sinatra, Elvis, Paul McCartney, Jim Morrison, etc... But there were many exceptions in the past. Louis Armstrong, Ella Fitzgerald, Johnny Cash, Bob Dylan, the Rolling Stones, etc... were not really "lookers". With time the trend has carried over into realms outside of the popular arts. Classical performers such as Maria Callas, Anna Netrebko, Danielle de Niese, Philippe Jaroussky, etc... are just as well known for their looks as their vocal abilities. Now... as artists have entered the realm of celebrities it seems that physical appearance is just as essential to becoming an art start as it is to becoming a pop star.

Young girl at a crossing with a low cut top and a high cut skirt. Cars stop on a dime to let her cross. An old lady, not so much.
M

I noticed what shape i call uggly in women is frequently looking glorious quite often at least. But in men what i call uggly is sometimes just uggly or a little bit related to noblemen shapes. although some of the men who look harsher in some way maybe looking noble or quite grand or at least scarry looking.

However if the frontal teeth are rotting out it cannot be said that its beautiful.

I think with painters, looks can be usurped with an outlandish personality and/or outlandish style. Their face is not on an album cover, or
frolicking on stage.

p.s.
I would argue (albeit without evidence) - that looks matter more with contemporary abstract artists than representational artists.
Last edited: Jul 25, 2021

It seems, as with any walk of life, good-looking people always have a leg up on others, but also come in all shapes and sizes no matter what (we can't help it) Perhaps in the long run people are just respected for what they do. Maybe I'm too optimistic though. I'd like to think so anyway, but today I think this while tomorrow I might be much more cynical.
You must log in or register to reply here.
Share:
Facebook Twitter Reddit Pinterest Tumblr WhatsApp Email Share Link
Top