stlukesguild said:
I had a studio partner who took this idea as gospel. He was certain that art could only be created as a result of suffering. He ended up "suffering" cognitive dissonance... turning himself into knots to try to justify the fact that he greatly admired Monet, Manet, Gauguin, Miro, Vermeer, Matisse, and many other artists who he could not define as "tragic" or expressive of suffering.
Click to expand...

St. Luke, from what you have said of this guy in the past, he also suffered from Parkinson's which begins with cognitive dissonance. That is something people do suffer from, and he may have had other mental issues he suffered with, from the things you've describes of him. In my opinion, he probably shouldn't be shamed or made wrong for the things he was dealing with in his psyche.

Arty; my buddy Tom held similar Romantic views on art for as long as I've known him... well before he began to suffer from Parkinson's.

I quite agree that sometimes the suffering of an artist is quite clearly revealed in their work... and sometimes not. That's one of the reasons I dislike the almost Freudian notion (so popular among many) that we can analyze an artist based upon their art. Renoir always comes to mind. Of all the Impressionists, he was the one who struggled the most, early in his career. Unlike Degas and Manet, he was not born into any sort of wealth. He didn't even have the support of a wealthy patron like Monet, or a supportive brother working as an art dealer, like Van Gogh. Later in his career, once he was quite successful in selling his paintings, Renoir suffered from Rheumatoid Arthritis to such an extent that it led to him needing to have his brushes taped to his deformed fingers. Yet none of that shows in his joyful paintings. 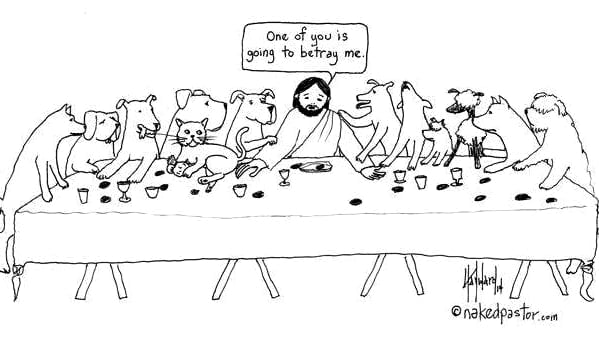 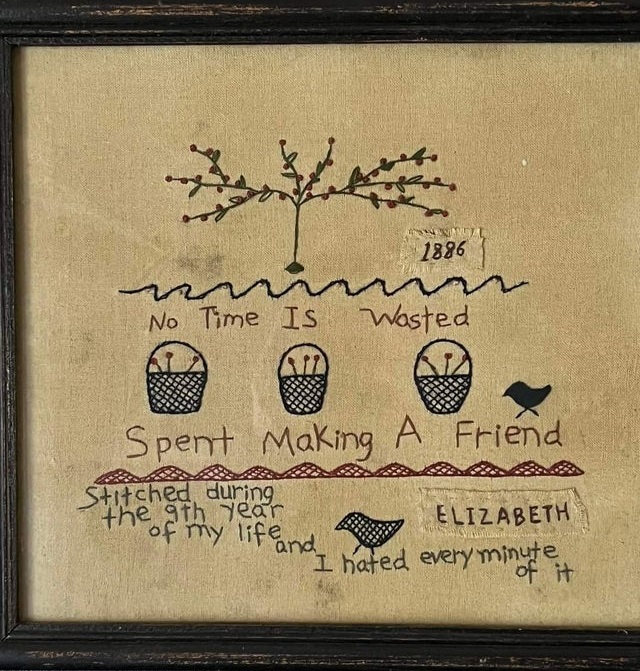 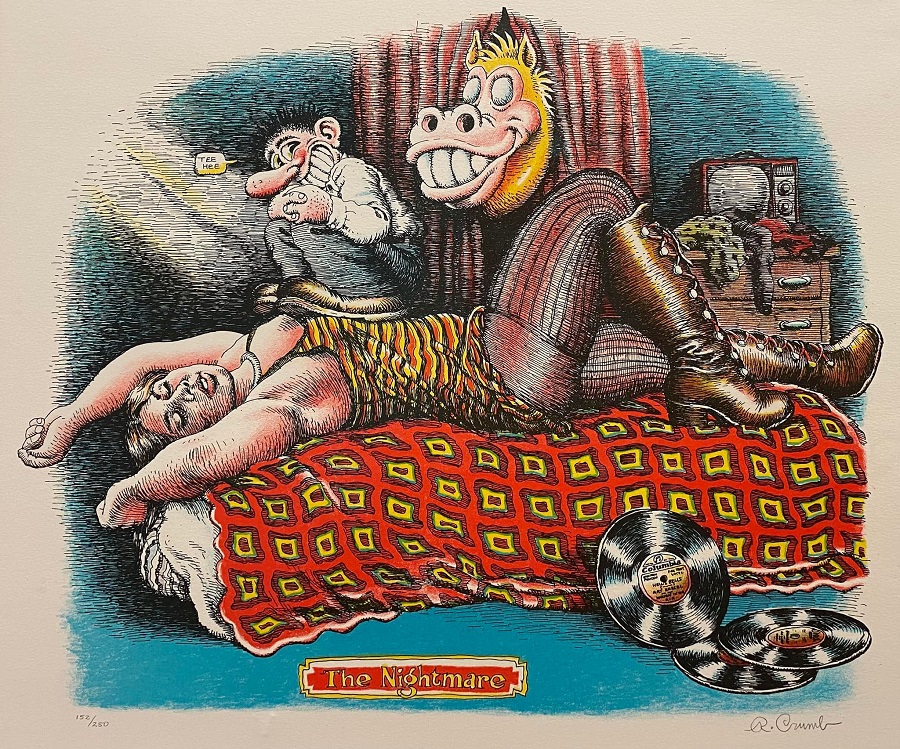 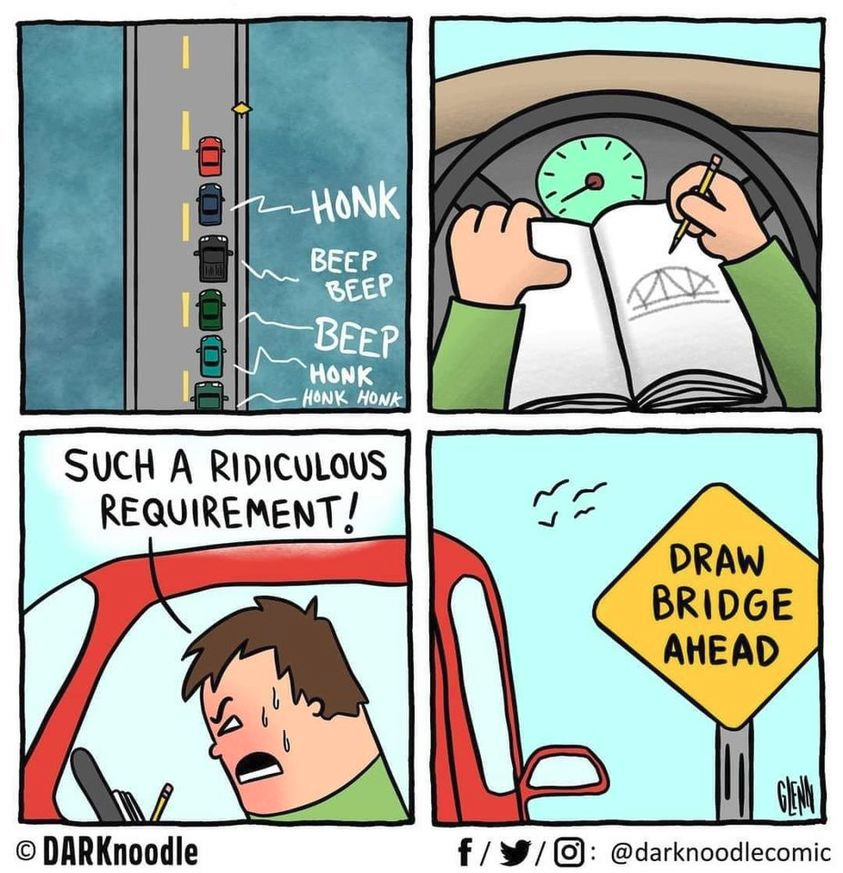 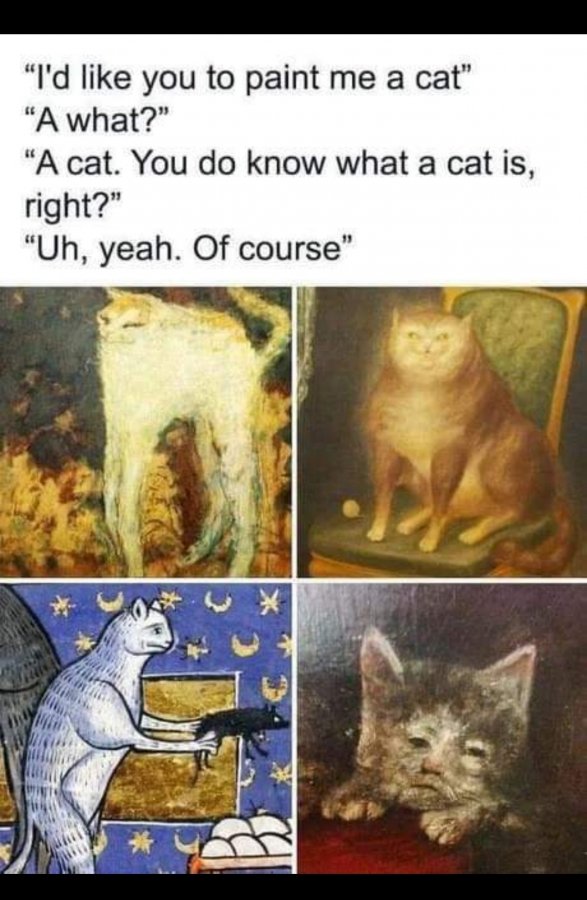 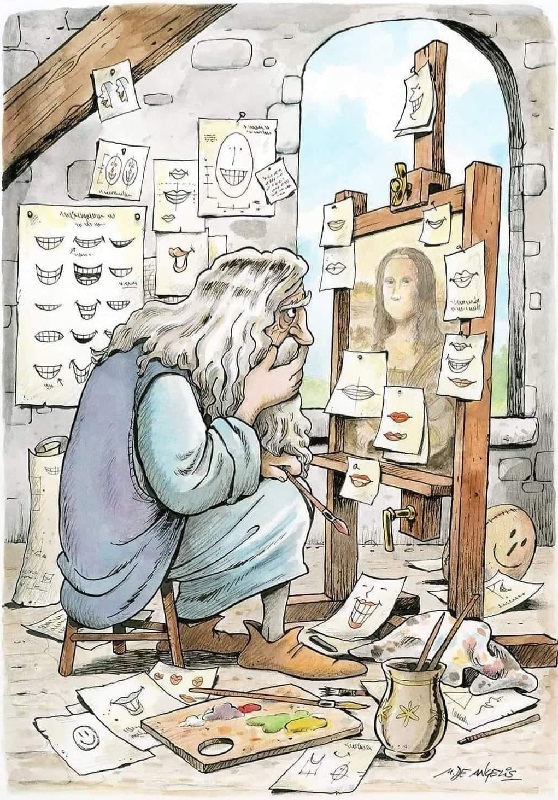 OMG! How to do people come up with such funny shit??? That's a great one. 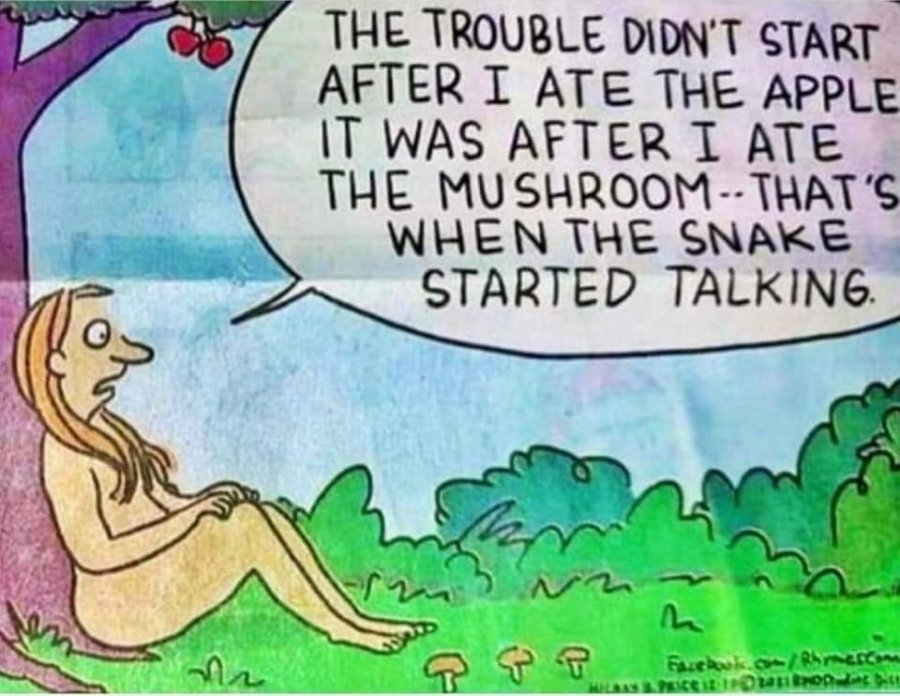 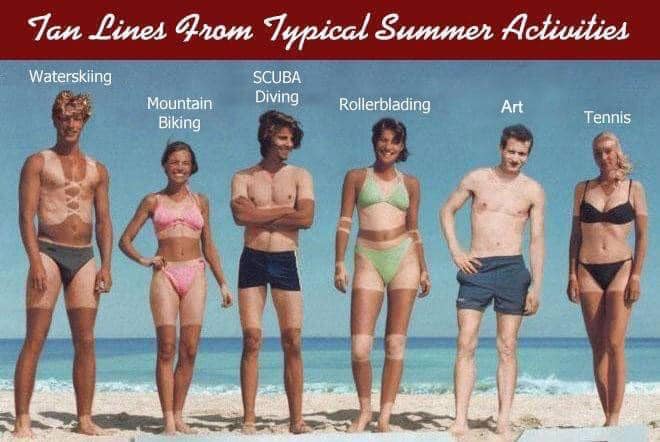 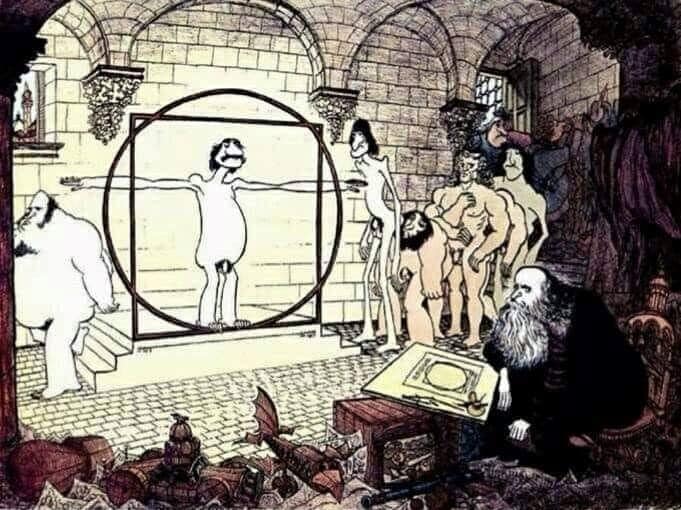 Hahahahaaaaa.. Like every LOOMIS Book on "How to Draw" that I've ever seen ! ! 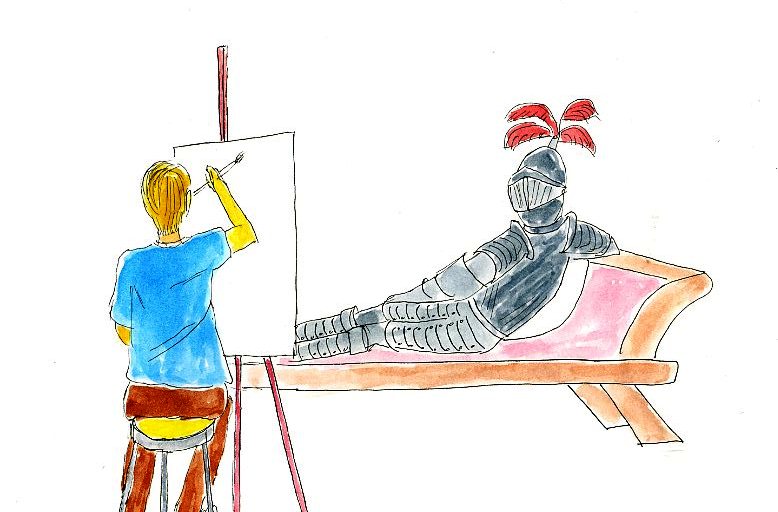 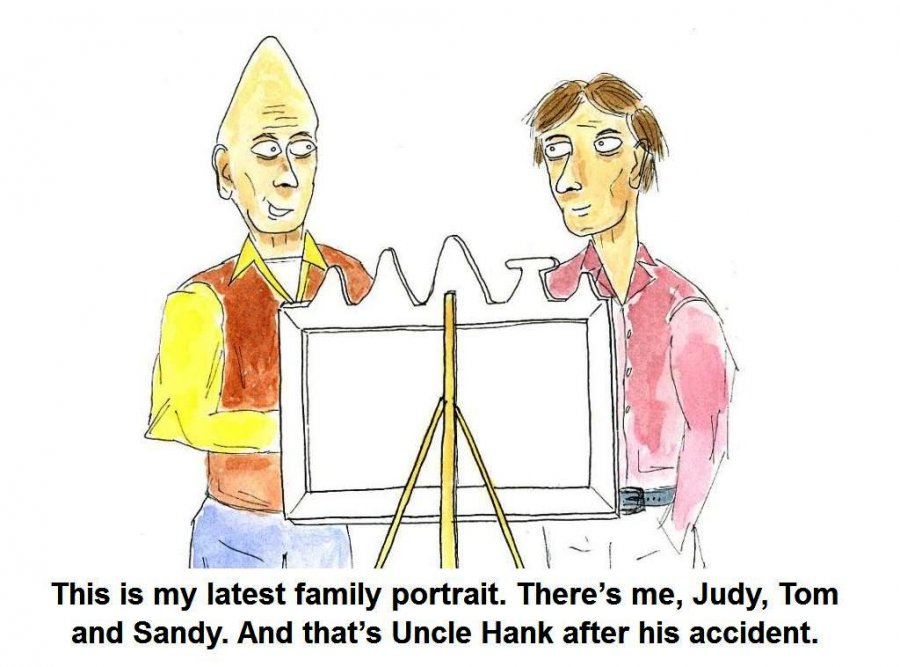 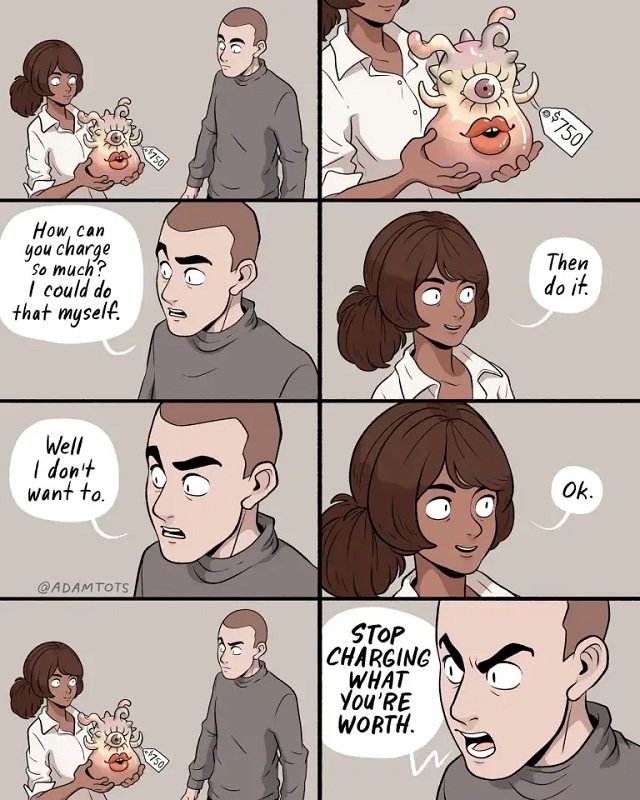 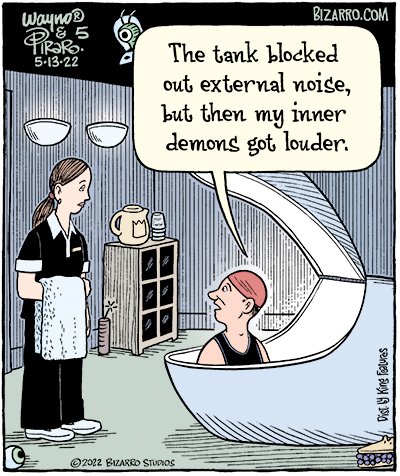 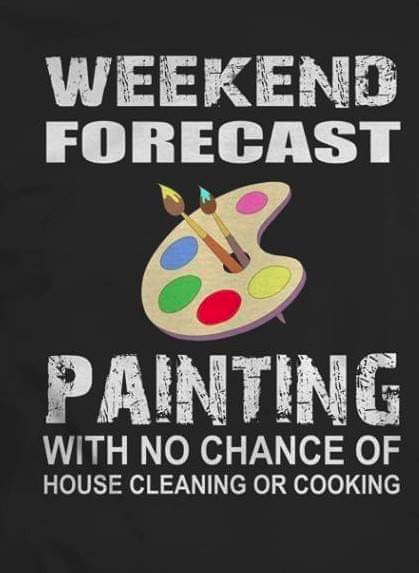 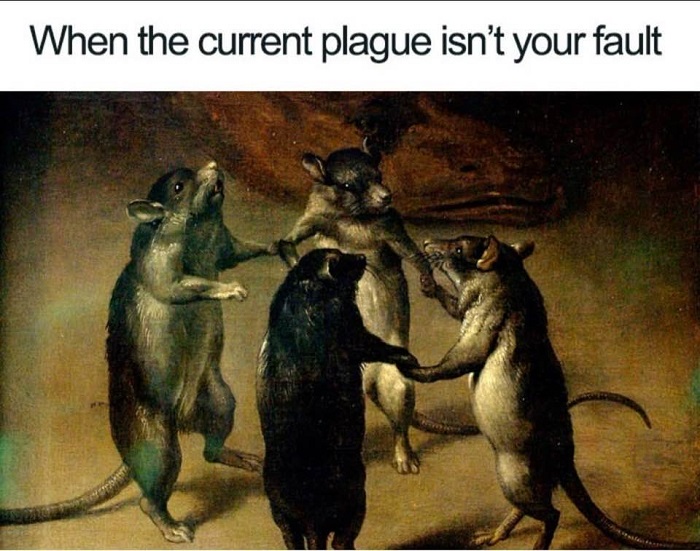 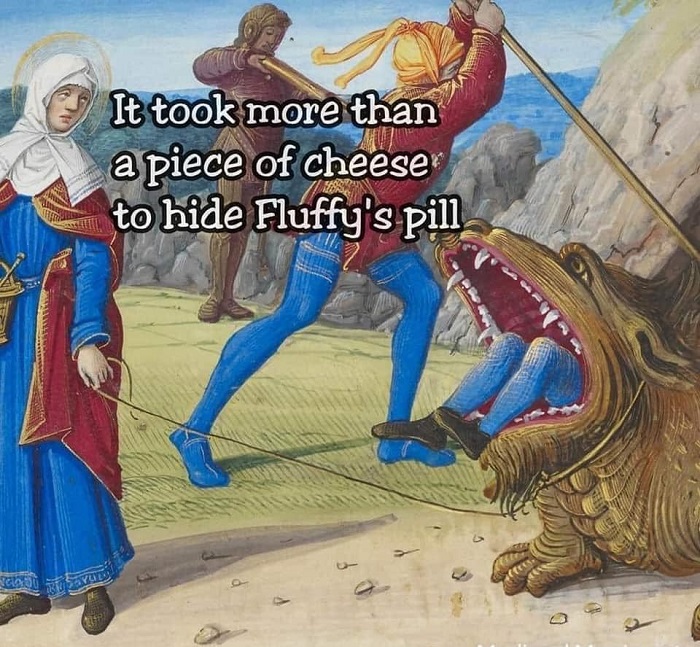 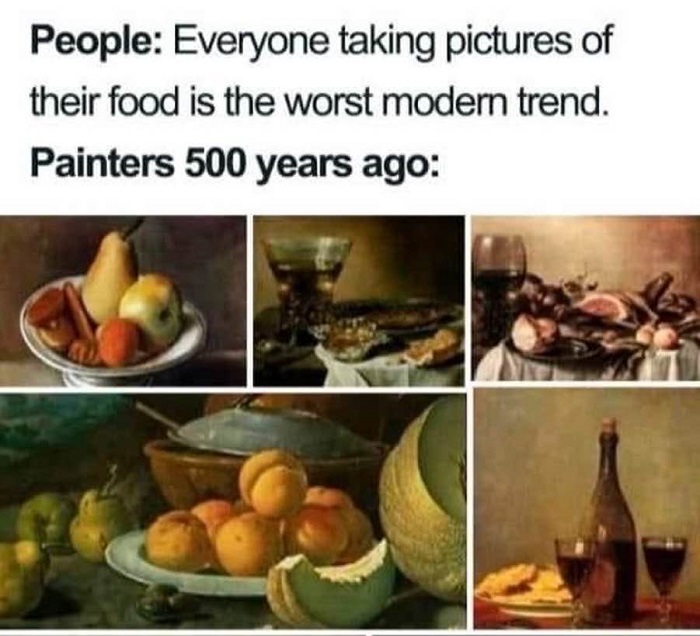