I made these for a while. They sold like hot cakes at craft festivals. I signed and numbered them and I think there were around 135 of them over a few years. 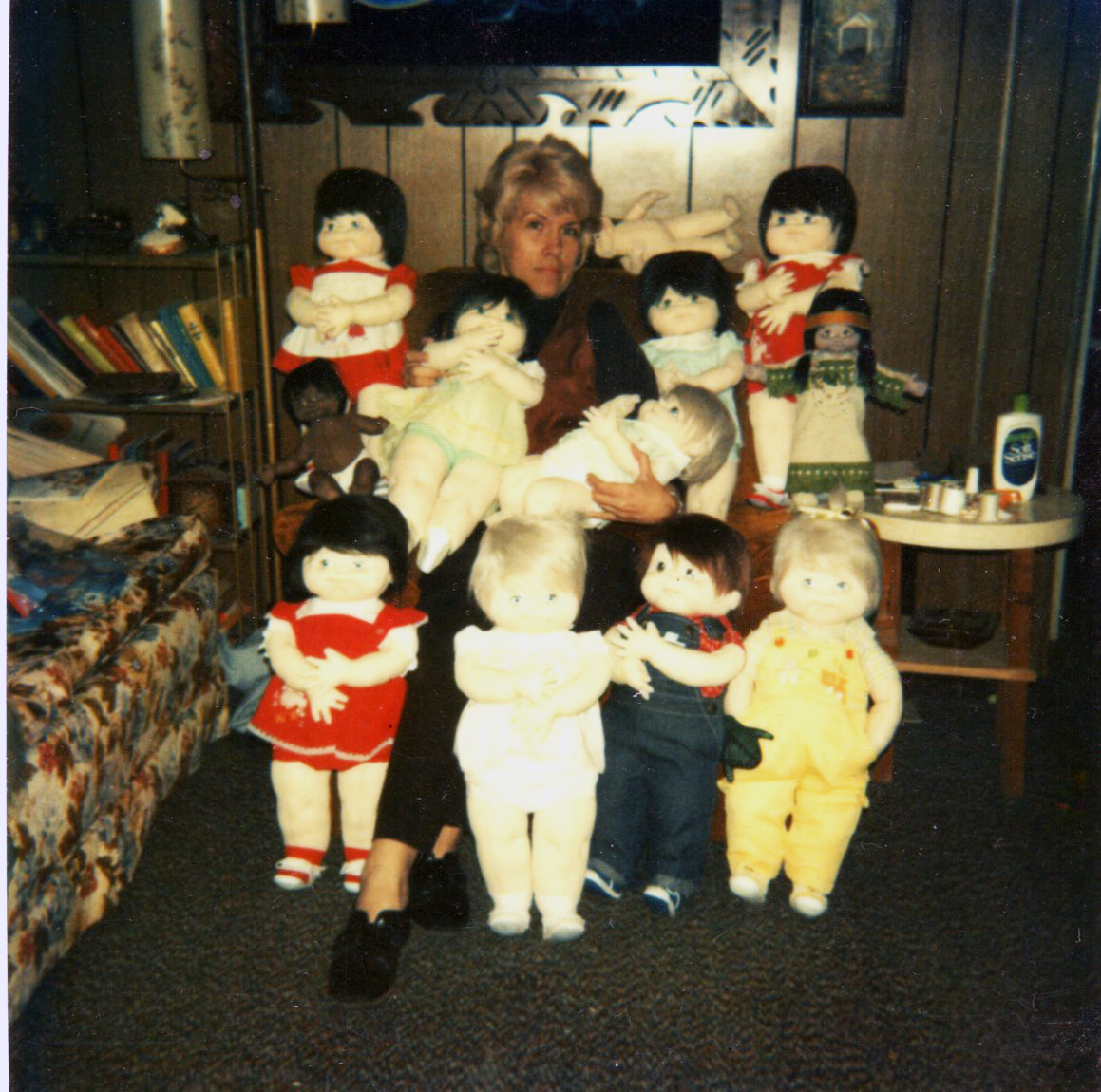 This was a life sized Dolly, she's wearing one of my dresses. 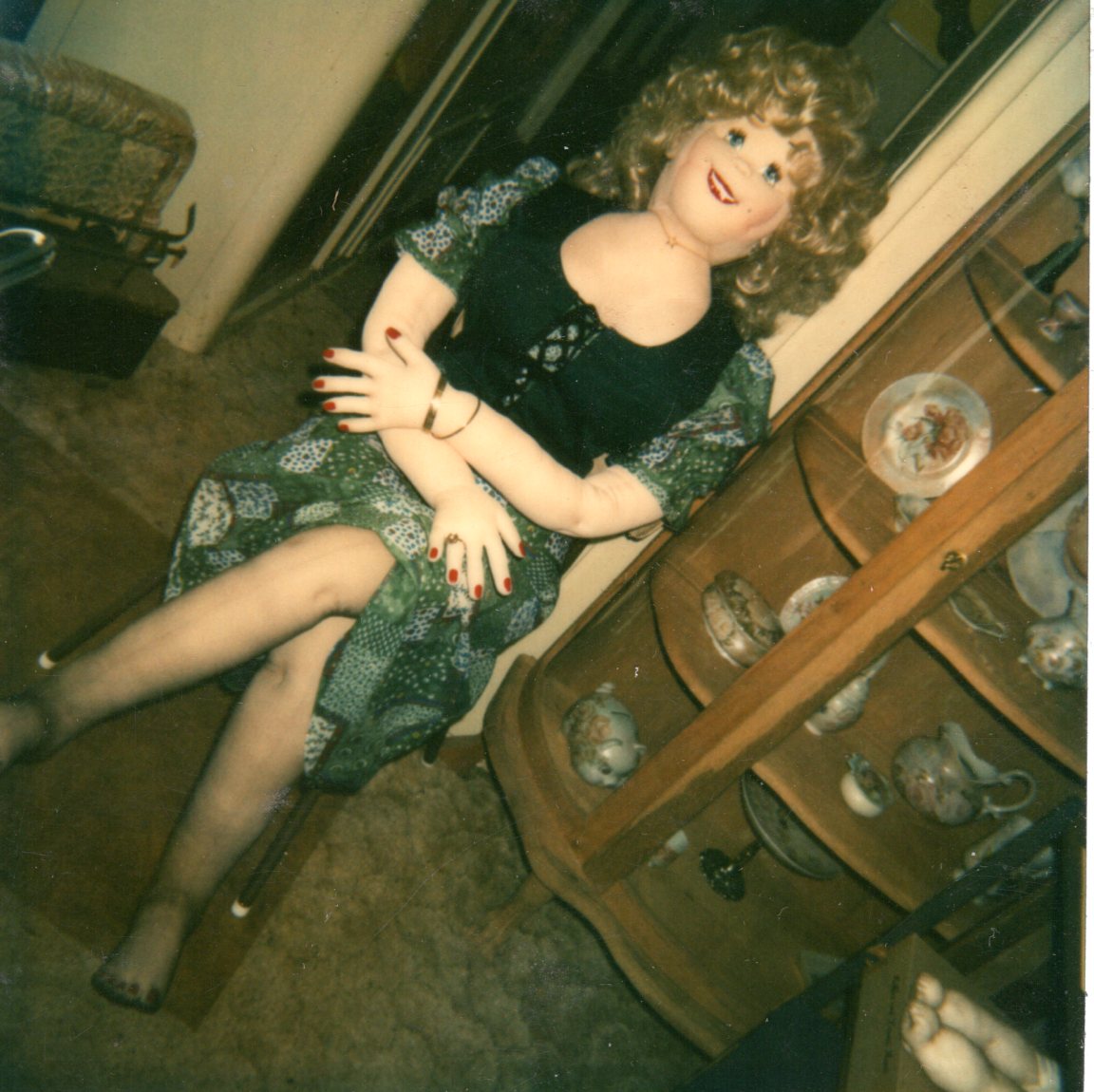 And I called these Poor Pitiful People. 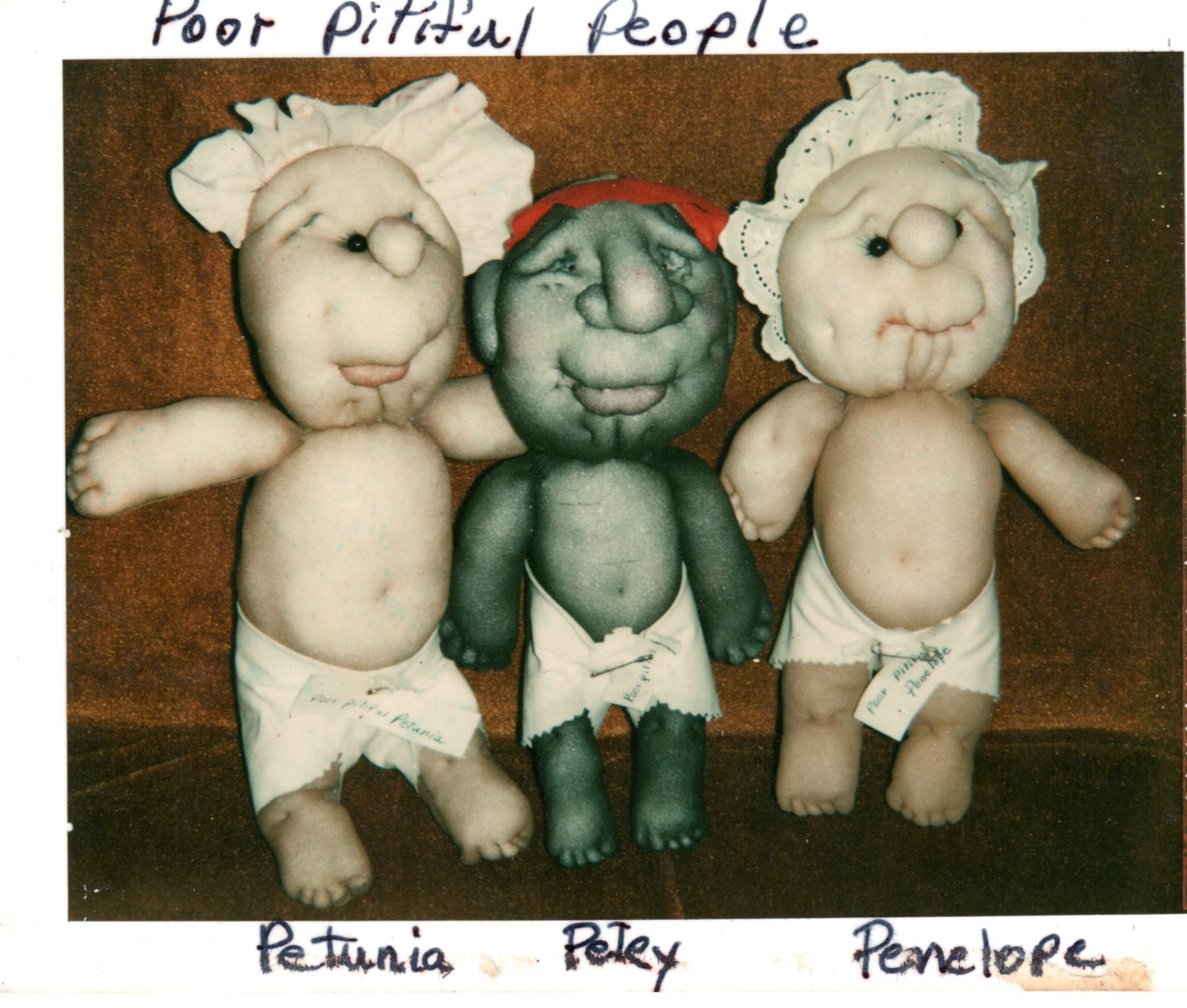 As you know, I love soft sculpture dolls! Love these.

Then I made these for a while. 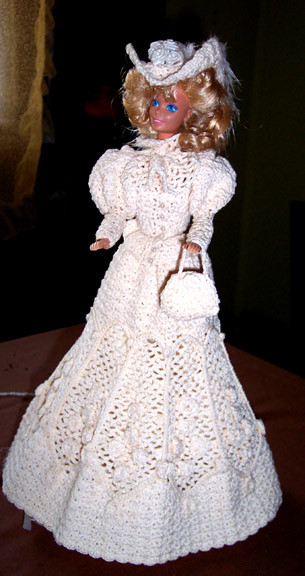 What a busy bee you've been. Looks like you can turn your hand to anything you put your mind to.

I've always said I could do anything I set my head to do but I just know what to set my head for.

I know my limitations. Thanks Katie.
J

the first are so sweet and beautiful,
Petunia, Petey and Penelope are also very sweet.
strong, it's all strong.

These are little people that I made out of nothing around the Snow White theme in a village for tourists in the Laurentians Quebec.
Ages ago...

All heads were made of styrofoam heads to display wigs, to which I added putty, sculpted and polished. The bodies were made of thick wires held in place with u- bolts and stuffed with foam .

I love these Jocelyne! ❤
B

Wow! Amazing dolls all round!

So cool! How was living with them all? D they all get along together? Great handiwork!!! ❤

Other than the other thread I made with my soft sculptured dolls, here are a couple more things.

This one is called Franken Dan 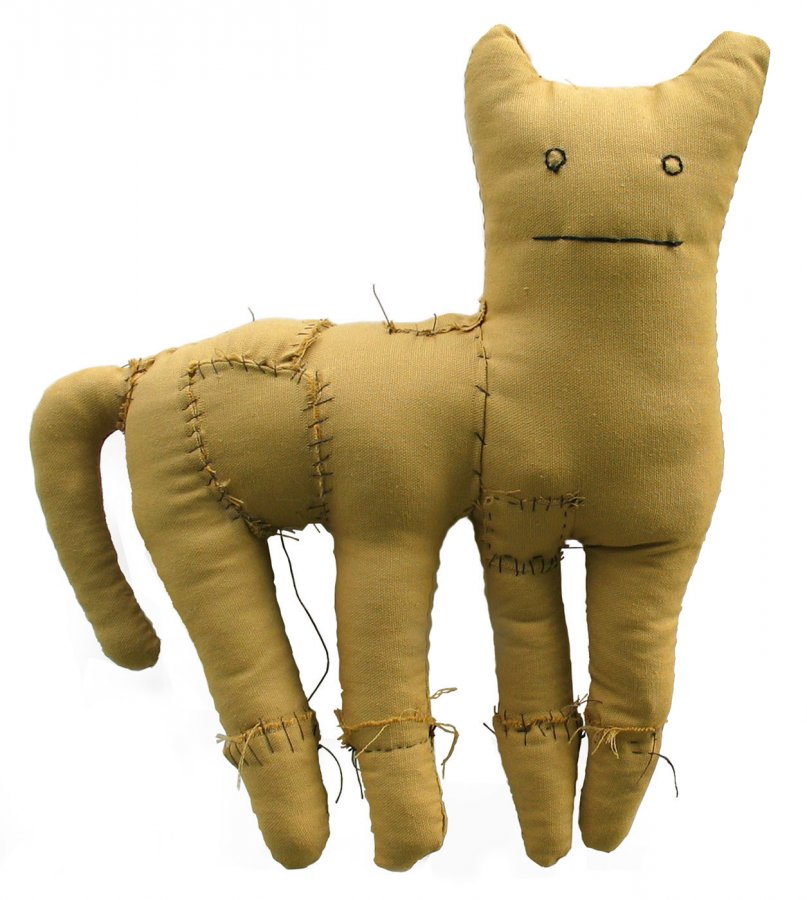 This one is called Francis C. Burble: 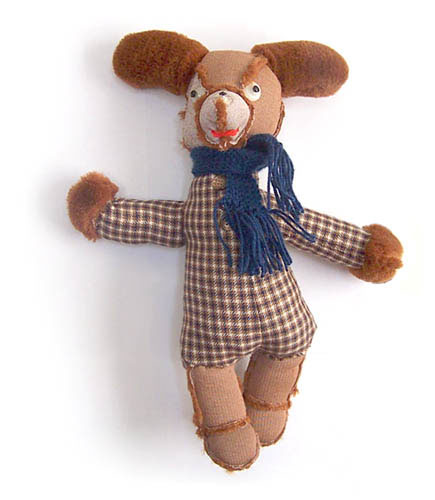 And this is one is Barnacle Jim. 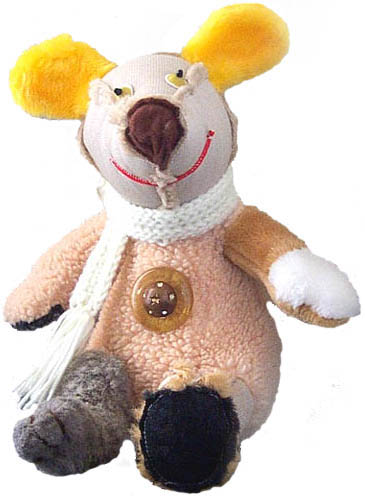 Desforges, there is also the grandmother / wolf, and little red riding hood, fantastic creation for both fairy tales, strong.

Snoball, big dolly, sized life, he reminded me, the only time I had seen this type of doll, I remember in other material so they are all new to me regardless of size, and they are very cute, anyway show frank and grace ( which is funny, they are like the weird female couple, they find themselves together picking up the pieces after husbands, husbands after 40 years of marriage, (husbands worked together so they knew each other for that but they didn't bond much, they were different) they declare themselves gay and confess that they have been together for years, they ask for a divorce because they want to marry each other ...)
anyway frankie is an artist, and makes a frankie doll, in one episode franlkie doll bwatch the tv, use it to deter thieves, however the doll appeared in some episodes, at least in one and it was strong.
maybe you did it or you could have done it anyway.
nothing was funny and I wanted to put the photo but I could not find it, pasienza, sorry anyway ot in the discussion, I told the plot which is still in the 10 second theme, the theme is fantastic, one of the most beautiful, it is artistic I would say, I put it, at least you understand what I told but better, if you open the video look at the figurines and the cake, this is the plot

Arty, Franken Dan looks straight out of an Arty painting. These are all great.

Joe, thank you. I had always thought of making a life sized male doll to ride in the car with me at times so it wouldn't appear as if I was a woman alone in the car.